A is for Airstream 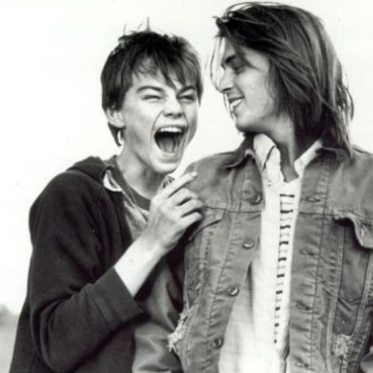 “What’s Eating Gilbert Grape” was released in 1993. Although it is widely seen as the coming out party for Leonardo DiCaprio, for me, the movie will forever be remembered as my introduction to Airstream. Even with a cast that featured DiCaprio, Johnny Depp, Juliette Lewis, Mary Steenburgen, John C. Rielly and Crispin Glover, to me, the silver trailer was the real star. I couldn’t take my eyes off of it. And now, 21 years later… I still can’t.

There’s something about an Airstream. The reaction is visceral. Emotional. For me, initially, it was the shape. The design. As I learned more, my fascination with Airstream grew. It was Americana. It was adventure. Airstream represented a different kind of life. And the people that towed them were a different breed. Owning an Airstream was never about owning an RV; it was about being part of community of explorers who lived life by a different set of rules. They Lived Riveted. They were Streamers.

I still don’t own one, but few months ago, I towed my first Airstream. I pulled it along some country roads and through a small town. I backed it up into a “virtual garage” and managed (some might argue, barely) not to kill any innocent orange cones in the process. I towed the 26-foot fantasy for 10 maybe 15 minutes. It was, without a doubt, a highlight of my year.

So, we want to know. Where were you when you saw your first Airstream? How old were you? Do you own one now? What do you own? If not, what’s your Dream Stream? Tell us your story and we’ll pick a few at random and give away some fun stuff…