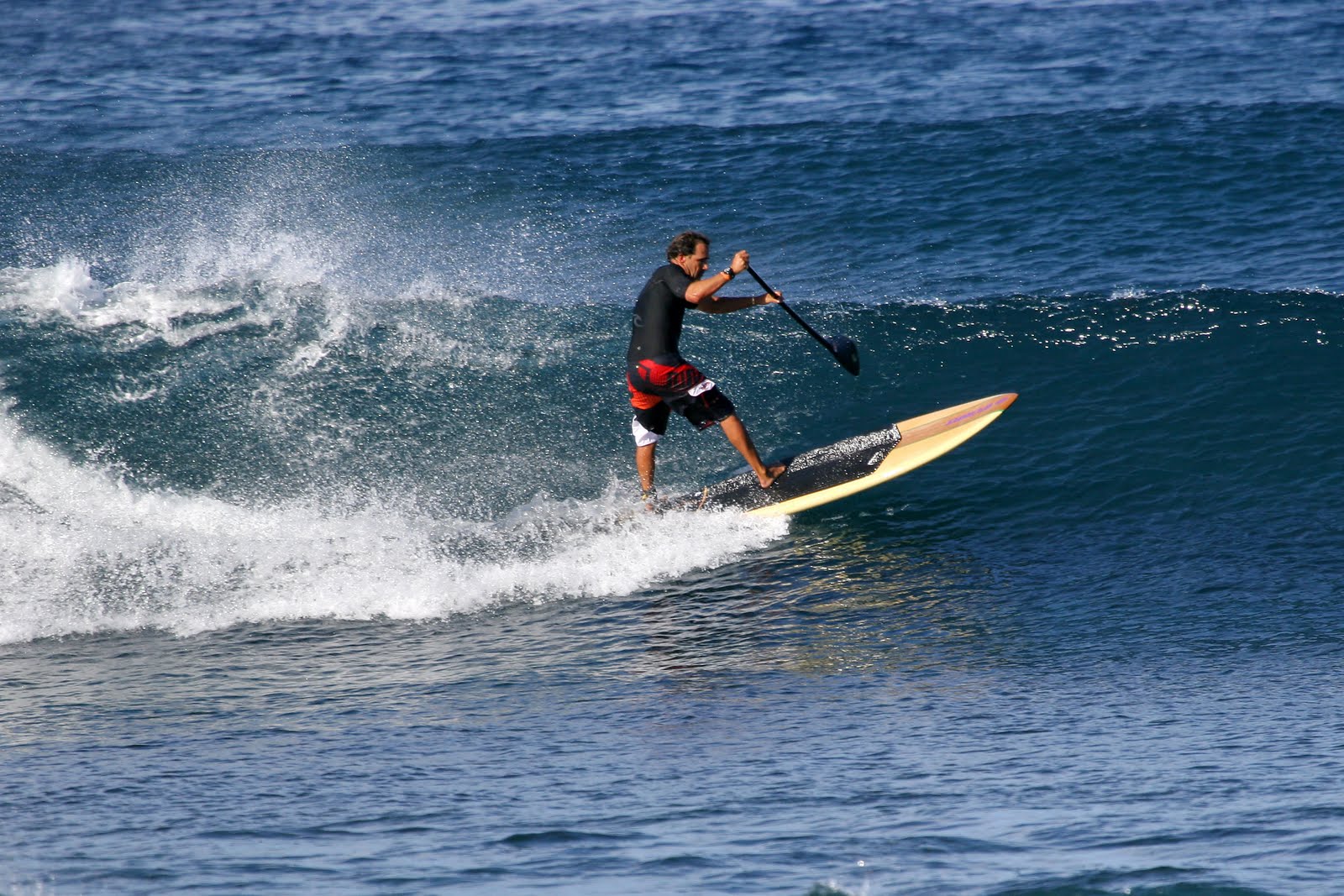 It can be tough to learn to surf, but Airstream can support anything that makes it easier for people to get out and have fun in the outdoors. Stand-up paddle surfing (SUP) is one of those things. Initially developed as a technique for instructors to position themselves for photos, SUP has developed into its own sport, focusing on racing rather than riding the large waves of traditional surfing.

Starboard SUP is one of the leaders on stand-up paddle, selling a wide range of gear that spans the full reach of SUP. They carry racing and surfing boards, as well as boards that can be used for rescue by safety personnel, inflatable boards for fishing and other activities, and boards made for windsurfing. No matter your level of interest or ability, the versatility and shallow learning curve of SUP make it accessible.